Norths had players representing with other clubs during the year. Amber Evans played with Falcons in the U16 Girls final. Sadly they lost to Wodonga. Match reports indicate that Amber played well.

In the U16 Boys, Scots had two Norths players – Oscar Smart and Kurt Beath playing for them. Scots managed a strong win in the final, with Oscar scoring 4 goals in the 5-0 victory. Oscar was awarded the U16 Boys Best & Fairest, sharing it with Brandon Lowe. Kurt is the Scots U16 Boys Best and Fairest for the year. Congratulations to both these players and to the Scots team on a solid victory: 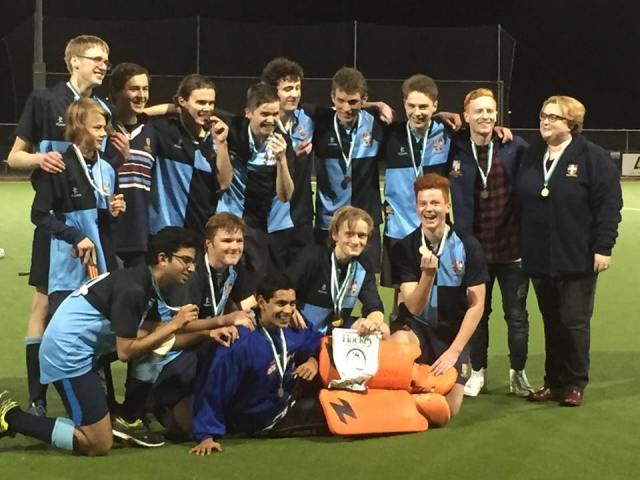 Scots U16 Boys, with Kurt Beath and Oscar Smart from Norths playing with them